Charles F. Smith, was, by all accounts, a very wealthy man in Chicago. Money was no object for the businessman. Only the best would do, especially for his wife, and little daughter, Annie. This was why he booked passage on the ship, Cienfuegos, the newest passenger ship sailing from New York to Cuba, and around the Caribbean, including Nassau. It was supposed to be a fantastic pleasure trip for the Smith family and the family maid.

Before anyone could realise what was happening though, the pleasure trip, became a nightmare.

His daughter, little Annie, had fallen ill from sea-sickness. She had all the symptoms. Vomiting, upset stomach, fever and lethargy. The mother thought that all her daughter needed was some bed rest. But, as Annie’s condition deteriorated, they knew something was very wrong. As the ship made its way into Nassau harbour, a doctor who happened to be travelling onboard as well, was asked to have a look at the little girl.

Dr. B. Rashford, the doctor travelling onboard the Cienfuegos, examined Annie. He diagnosed her with having a malignant strain of deadly diphtheria.

No one onboard was allowed to disembark into Nassau.

The ship and its passengers were immediately quarantined.

The Smiths however, would be banished.

Diphtheria was a deadly disease in 1889. It was highly contagious. Back then, doctors didn’t fully understand how the disease was passed on between humans. All they knew was once someone got it, the symptoms being so unmistakable, they were more likely than not, going to die, a miserable death.

Diphtheria is caused by a type of bacteria and it was only in 1882, just seven years prior to Annie Smith contracting it, that a scientist finally discovered which type of bacteria it was. A vaccine though, was a long way off. Too far off into the future to help poor Annie.

Disease outbreaks have long devastated mankind, remember the Black Death. The Bahamas had had its bouts with Cholera, Typhoid, Leprosy, Syphilis, Yellow Fever, and Consumption. They knew only too well what a disease outbreak like Diphtheria could do to the island’s population.

The Smith Family and their maid, were banished to nearby Athol Island.

Athol Island, a small cay just off Nassau Harbour, was where the diseased were sent to recover, by the grace of god, or die from whatever horrible disease had befallen them.

The Bahamas sent Annie to die on Athol Island.

In 1889, Athol Island was nothing but weeds, sand and rocks. There were a couple of rundown clapboard shacks, so that the dying could do so, with some shade from the hot sun.

When the local Bahamian government physician sent Annie and her parents, to Athol Island, no one had been sent there for three years. It was three years prior, in 1885-1886, that the island had a Yellow Fever outbreak.

Athol Island was nothing more than a deserted piece of rock. The Smiths, their maid, and their dying daughter, were given one day’s provisions and sent on their way. It didn’t matter how rich Charles Smith was, the government was not about to risk a disease outbreak in Nassau.

Even after the little girl had died, people on New Providence were still taking no chances.

They left the family there.

No one knew if the disease was being carried by the parents or the maid. The Smiths were simply left on Athol Island, with the physically deteriorating body of their dead little girl. With no refrigeration, and in the heat of the sun, a dead body becomes putrid very quickly.

The father was forced to hail down a passing steamer and organise passage back home. 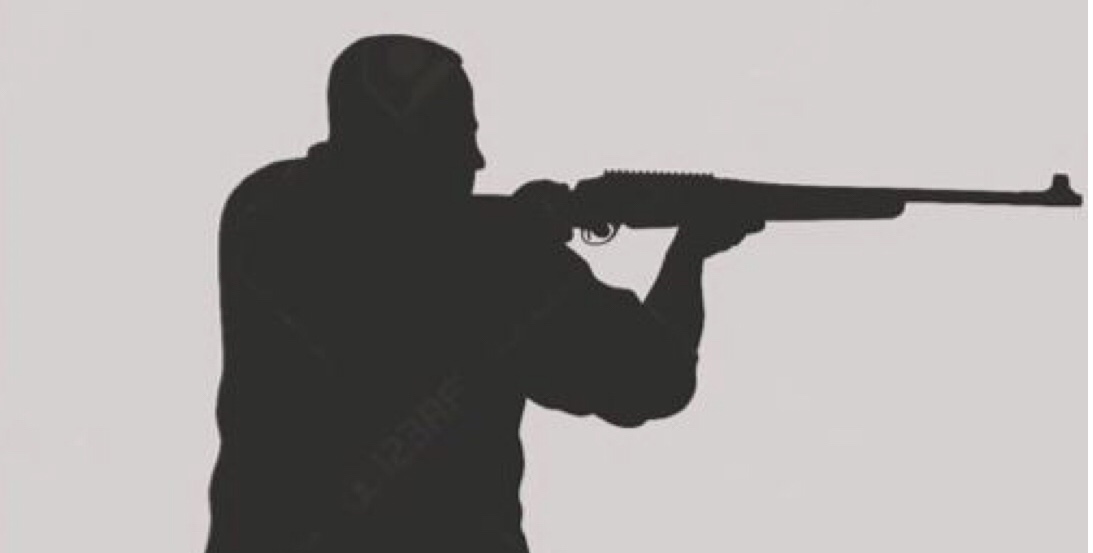