In 1958, as the situation in Cuba was becoming increasingly unstable, the Bahamas government gave land drilling rights, to a Cuban/Florida based company.

The company was headed by a former FBI special agent, former attaché of the U. S. Embassy in Havana, then Miami Beach attorney, Clarence W. Moore. Another key officer, in the company, Peter H. Bergson was active in the formation of the State of Israel, and served as a member of that nation’s first parliament.

Just as Cuba was on the brink of revolution, oil exploration concessions were granted to a company who had only been incorporated in 1956 and whose primary assets rested on Cuban soil. Soon, a young revolutionary, named Fidel Castro, would have something to say about those assets.

Permission was given to Consolidated Cuban Petroleum Corporation to drill, for the first time, on Bahamian land.

Andros was the target.

After initial exploration failures, in the late 1940s, the quest to find liquid gold in the Bahamas, had become almost a knot of intertwined investment threads. Company after company came to vie for sea exploration rights, but these were extremely expensive ventures. Investors were undoubtedly envisioned returns beyond their wildest dreams. However, many oil exploration digs around the world, produced absolutely nothing. Such was the nature of the beast.

Consolidated Cuban Petroleum Corp. had just completed one year of operations in 1957, with a net loss of $194,282 when it was granted licenses to drill in the Bahamas.

For many new oil exploration companies, with few, if any successes, as soon as the money began to run out, new investors were needed to enable previous investors to get at least a few cents back on their dollars. Or, a more clever way to keep investors placated, until the oil money came rolling in, was to issue share swaps and stock dividends.

It wasn’t just foreign investors who were getting desperate. The Bahamas government, and the business elite of the time, were desperate as well.

Oil promised a boom for the country like nothing in its history. Tourism, despite its success in the islands, was hard work and it was costly. Tourists had to be coaxed into choosing the islands. Investors had to be schmoozed into building hotels and home developments. We had to over-sweeten the pot to entice would be investors, so the country was kept tax free, which benefited foreigners far more than it did the natives.

Oil would have changed everything.

That liquid black gold would have given the Bahamian government financial breathing space.

It was patently obvious the government of the day was desperate. They had already given drilling rights to major oil companies who were in the process of conducting another round of tests in April 1958.

Just three months later, in July 1958, it was announced the Cuban company got Andros drilling rights, not just to sea, but to land as well.

1959 – JULY – A Move Into Property Development in South Florida

By 1959, a year after obtaining the Andros drilling leases, Consolidated began moving into property development.

One significant problem in tracing companies, who obtained rights to exploration, in the Bahamas, is that most, of the smaller ones, changed their corporate names or just went bankrupt

For Consolidated Cuban Petroleum Corporation, all of their Cuban assets were seized by Fidel Castro and nationalised. Clarence W. Moore, company president and counsel tried to sue the Cuban government for compensation for seized assets. They like many others were unsuccessful.

The Consolidated Cuban Petroleum Corporation was organised under the laws of Delaware in 1956.

By June 26, 1959, the corporation’s name was changed to Consolidated Development Corporation.

On May 7, 1968, the corporations changed its name again to LIBYA MERCURY PETROLEUM CORPORATION.

Consolidated accused Sherratt Inc. and the Cuban government of selling its assets, oil reserves, which made profits of more than $1 million dollars.

Whatever Happened to the Andros Oil Drilling Rights of 1958

Like so many agreements of that time, the details have been buried deep somewhere in government archives. Did any actual oil exploration take place in Andros by this company? Did the leases revert back, if no drilling took place? Was the land government crown land or privately owned land? How much was paid for the rights to Andros? Were there any Bahamian interests in this deal? 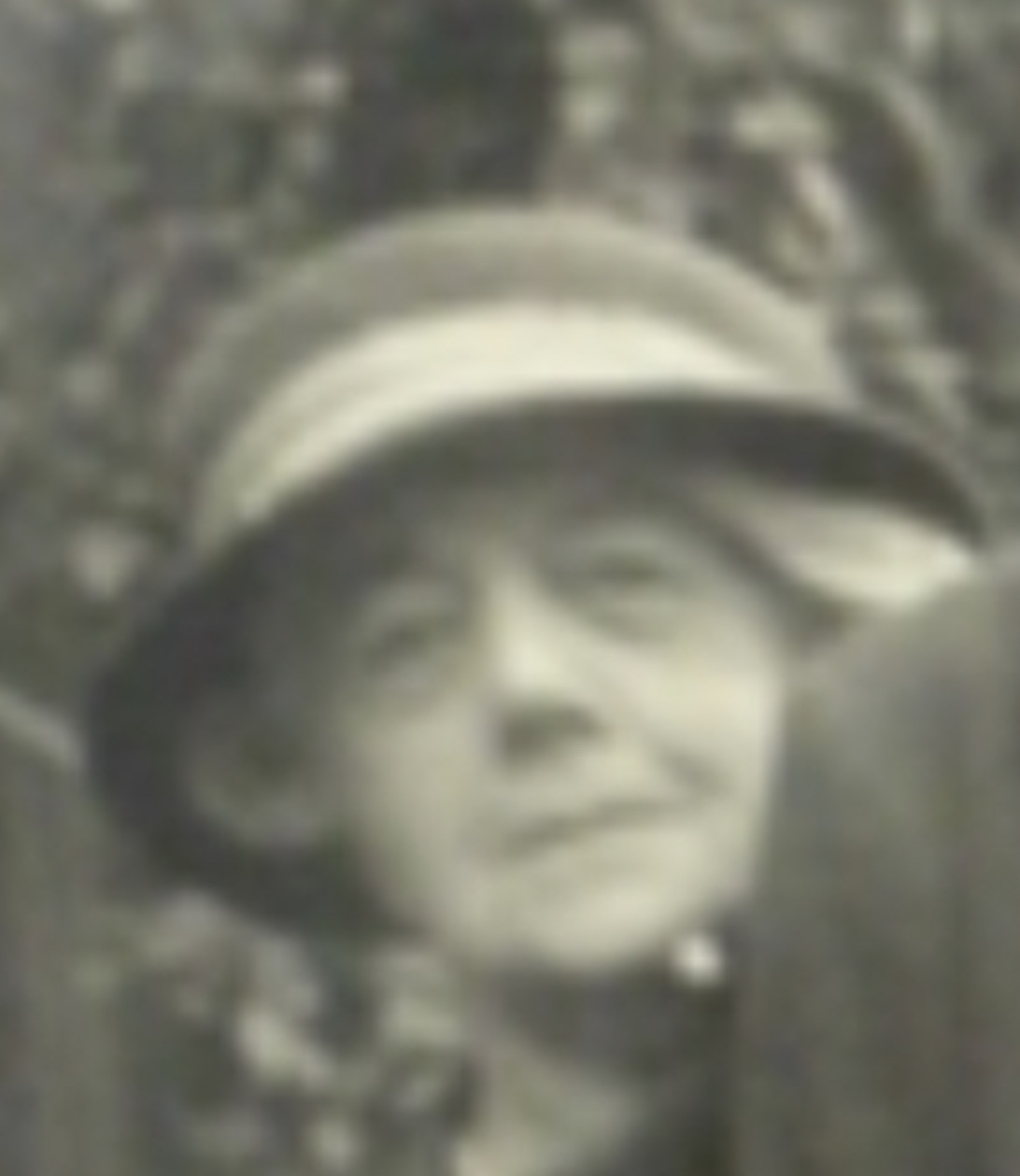 Mrs. Edith Bertram – First Woman Appointed To A Public Board in The Bahamas Ignited A Firestorm 1903 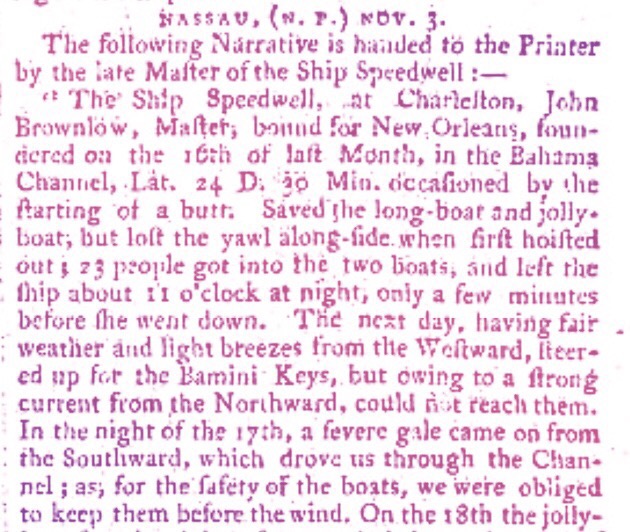