Why was Priscilla Munnings, a free black woman, hanged in August 1825, under a 1710 British copyright law – the Statute of 12 Anne? The case of King v Priscilla Munnings 1825, represents an interesting historical question, if not a true mystery.

Theft was considered a very serious, capital crime in the 18th and 19th century, of which no amount of prison time could cure or absolve. We know that grand larceny was punishable by death. What was considered grand was matter for the prosecutor and magistrate. Its definition varied over time. It also mattered who someone stole from. The more important the person, the more likely a greater charge would be levied on the accused.

In 1825, a copyright law, was used to send Priscilla Munnings to the gallows… the question is why? Copyright has to do with the ownership of intellectual property.

Did Priscilla Munnings, a free black, steal more than money? Did Munnings take books or some other document? Did Munnings try to take back something that was rightfully hers?

Munnings was said to have stolen money – a few doubloons. However, the Bahamas prosecutor use of the Statute of 12 Anne, instead of larceny or theft statutes, which were plentiful in British law at the time, is very strange indeed. The Statute of Anne dealt with copyright. Why was this used to convict and hang Priscilla Munnings?

“The Statute of Anne, also known as the Copyright Act 1710 (cited either as 8 Ann. c. 21 or as 8 Ann. c. 19),[1] is an act of the Parliament of Great Britain passed in 1710, which was the first statute to provide for copyright regulated by the government and courts, rather than by private parties. The Statute was initially welcomed, ushering in “stability to an insecure book trade” while providing for a “pragmatic bargain” between the rights of the author, publisher and public intended to boost public learning and the availability of knowledge.[51] The clause requiring book deposits, however, was not seen as a success. If the books were not deposited, the penalties would be severe, with a fine of £5.”—— courtesy of Wikipedia

The case of Priscilla Munnings was given short shrift in the newspapers of 1825. While hanging was not an uncommon event in Nassau, hanging a woman certainly was.

In the General Court on Wednesday, Priscilla Munnings, a free black woman, was brought to trail and convicted of Grand Larceny, in having stollen several doubloons in the house of a lady in town; and Cicely Taylor, a slave, was also convicted of Petit Larceny, in stealing some articles of good. On Thursday the Court was occupied in the trail of Lewis Wells, a free black man, who was accused of Perjury, but was acquitted.

Why was it said “privately stealing”?

Yesterday, being the Adjournment day of the General Court, Priscilla Munnings, a free black woman, who was convicted in the present Term under the Statute of 12 Anne, of privately stealing from a dwelling House, was brought up to receive the Judgement of the Court, when His honour the Presiding Judge sentenced the prisoner to he Hanged on Tuesday next, at the usual place of execution. 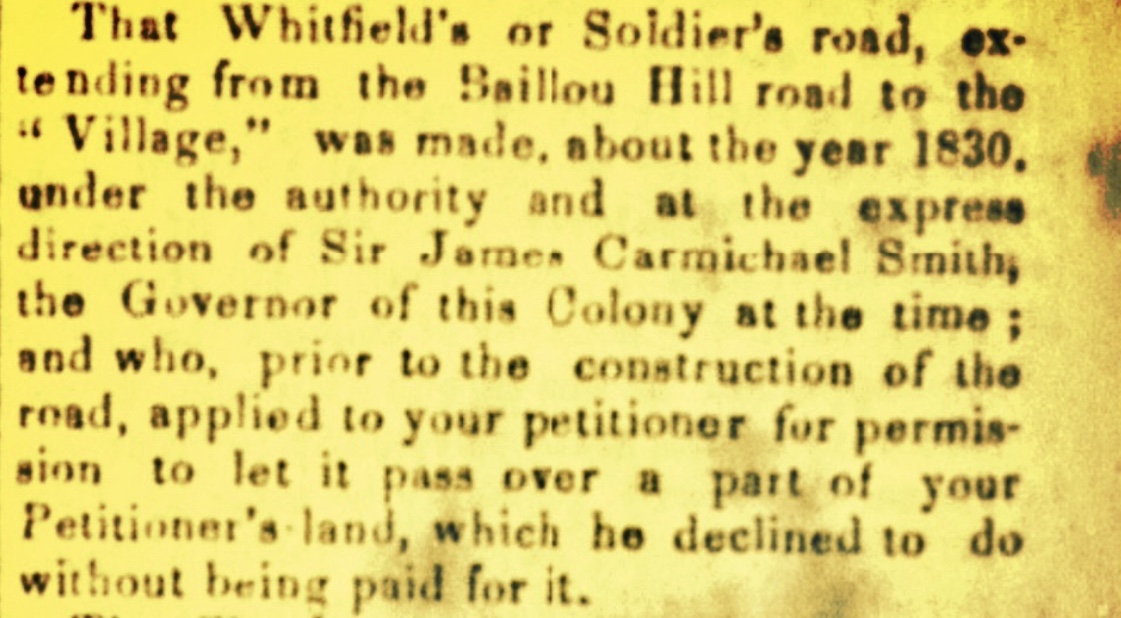